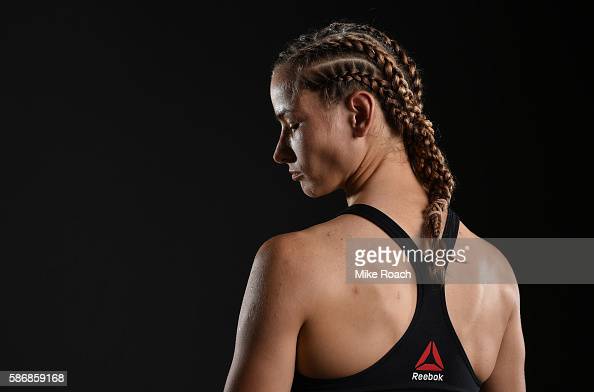 Maryna Moroz
Moroz’s two fight win-streak was snapped Sunday night by the former champ, leaving the “Iron Lady” in a tough spot in the division. She debuted with an emphatic first round win over Joanne Calderwood in 2015 but her momentum was halted later that year when she was defeated by Valerie Letourneau– since than she has yet to find a steady groove inside the octagon. With that being said, Moroz is still a young fighter with time to grow and develop. It would be interesting to see how Moroz would deal with the pressure of Paige Vanzant in her next fight. In turn, we would get to see Paige’s improvements since changing camps and if she would be able to impose her gameplan on Moroz. Both fighters are ranked so the bout leaves potential for one fighter to climb higher in the rankings, and due to the popularity of Vanzant, the bout would likely get a promotional push behind it. A second option for Moroz’s next opponent that could provide a fun fight would be Justine Kish, who also fought on Sunday’s card or Alexa Grasso, who hasn’t fought since being defeated for the first time by Herrig earlier this year. 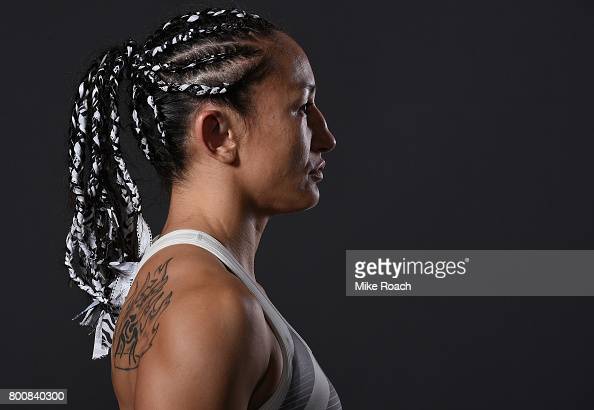 After getting back in the win column on Sunday night, the former champ told media that while she is not rushing toward a title shot, she feels that she isn’t too far from one. It is no secret that there is real-life beef between Esparza and top contenders Claudia Gadelha and Jessica Andrade. Esparza has had choice words and back-and-forth with both Gadelha and Andrade, so either of these two women makes sense as a next bout for her. Outisde of those two, former title challenger Karolina Kowalkiewicz could attempt to steal some of “Cookie Monster’s” momentum in what would be a classic “striker vs grappler” match. 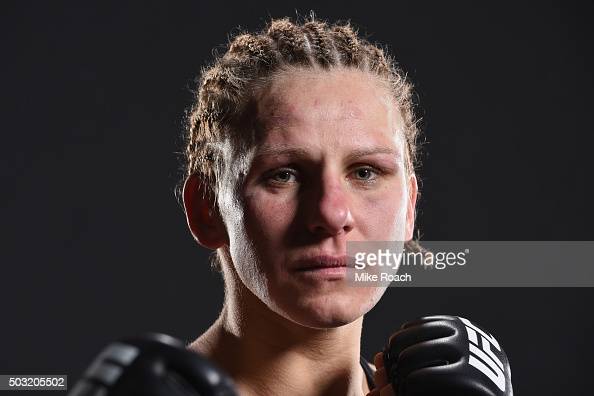 Kish was handed her first loss on Sunday but promised fans via Twitter that she would “never quit” and “be back soon”. Despite falling short on the main card, Kish displayed incredible heart and resiliency and remains a tough fight for anyone in the division. Kish should next fight the winner of the Kailin Curran vs Alexandra Albu fight, scheduled for UFC 214. Neither of the women are currently ranked, but an impressive win over one another will propel them in the right direction. Another option for Kish is Maryna Moroz, who lost to Carla Esparza on the same card Sunday night. 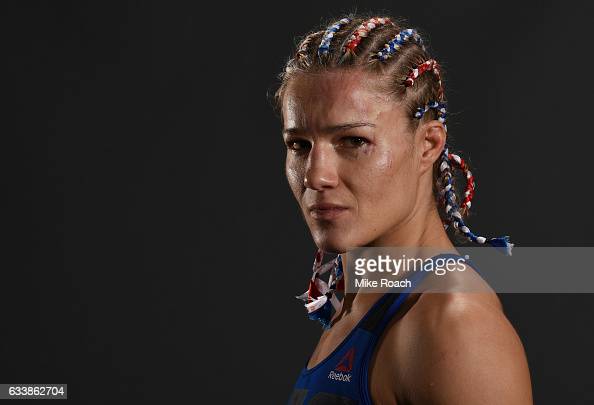 Since Felice Herrig returned in 2016, after taking some time off to refresh as a result of a 2015 loss to Paige Vanzant, she has looked great. With every fight Herrig is stepping up her game and polishing her well-rounded skillset. Despite Kish being unranked prior to their fight, Herrig likely warrants a top ten ranked opponent. Randa Markos is the next match-up for Herrig. The two have somewhat of a story line already– they competed on TUF together where Markos upsetted Herrig via submission in the quarterfinals, Markos accuses Herrig and Esparza of bullying her on the show, and Markos recently defeated Herrig’s bestie, Carla Esparza, by split-decision. Markos would be the first chose for Herrig’s next opponent, but a rematch with Paige VanZant or a re-scheduled fight with Michelle Waterson also make for some high-profile, fun possibilities.

What do you think of these match-ups? What matches would you make? Sound off below!