Last Wednesday, the UFC made an announcement that came to the surprise and satisfaction of many– the introduction of a women’s flyweight division. Not only will UFC be debuting a flyweight division, but the next season of The Ultimate Fighter will crown the inaugural 125-pound champ.

The announcement of a women’s flyweight division is wonderful for both fighters and fans. Women who are undersized to compete at bantamweight and women who have to endure absolutely grueling weight cuts to reach the strawweight limit can now compete healthily and happily at middle ground.

The flyweight season of The Ultimate Fighter will not only be open to UFC newcomers but also to women who are already under contract with the UFC. Current strawweights and bantamweights are eligible to enter the TUF house.

So, who would you cast on season 26? We explore some possibilities below.

Current strawweight contender and fan favorite Joanne “JoJo” Calderwood has been extremely vocal about the need for a women’s flyweight division.  The Scottish fighter TKO’d Valerie Letourneau in a one-off UFC flyweight bout in June of 2016.  Since then, she has only fought once, losing to Jessica Andrade via first round submission. Arguably Calderwood’s best performance was against Letourneau at 125-pounds. 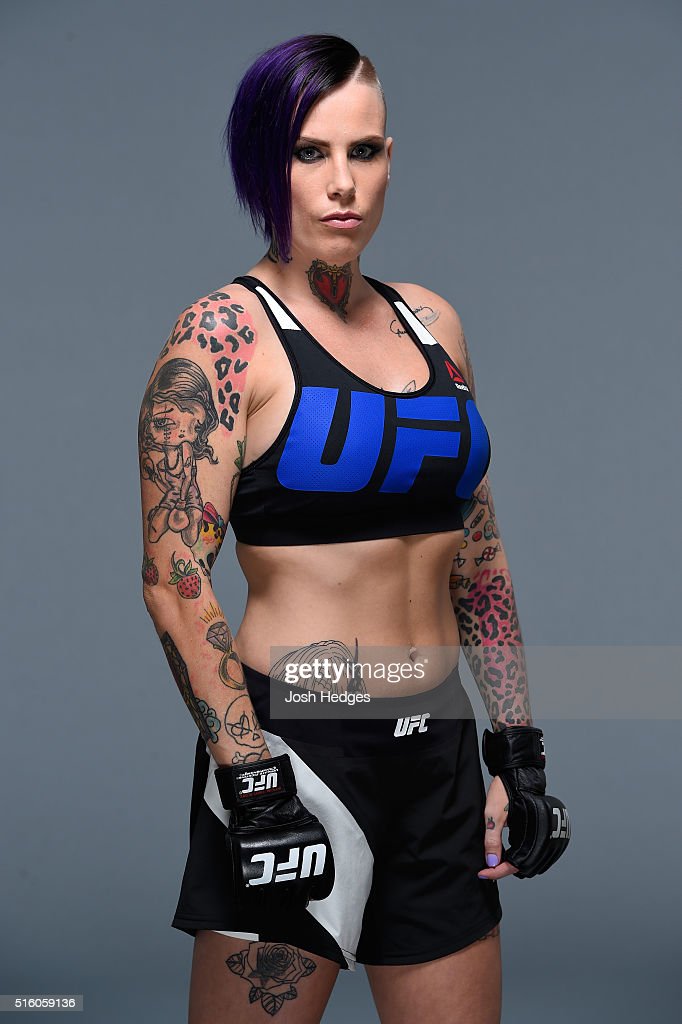 Bec Rawlings is another example of a woman who is undersized to compete at bantamweight, but oversized to compete healthily at strawweight. In her last outing against Tecia Torres in February, Rawlings weighed in two pounds overweight and was fined 20% of her purse. After the fight, Rawlings announced on social media that she was departing from the 115-pound division.

“The Happy Warrior” competed on season 18 of The Ultimate Fighter as a bantamweight on Team Tate. After losing to Raquel Pennington in the finale, Madafferi joined Invicta FC as a flyweight. Her time in Invicta has proved beneficial as Modafferi is one of the company’s top-ranked flyweight talents. She will next be competing at Invicta FC 23 against Sarah D’Alelio.

KGB’s status has skyrocketed over the past few months. Lee has become a fan favorite, and a force to be reckoned with in the flyweight division. Her vicious striking, nasty clinch game and ever-improving ground game have led to back-to-back wins in Invicta and Legacy Fighting Alliance. Any Andrea Lee fight is guaranteed to be an exciting one and she will next be competing for Invicta at Invicta FC 23 against Liz Tracy.

Jessica Eye will be returning to action at the TUF 25 finale in July against undefeated up-and-comer Aspen Ladd in a bantamweight bout. Eye will look to rebound from a four-fight losing streak. When the news broke about a women’s flyweight division in the UFC, Eye immediately expressed interest. Prior to signing with the UFC Jessica was one of the hottest flyweight prospects– her status really rose when she put Zoila Frausto Gurgel to sleep with a rare standing arm-triangle in Bellator.

Former Invicta FC bantamweight champion and UFC bantamweight fighter Lauren Murphy was delighted on Twitter when MMA media reported news of a women’s flyweight division. She was one of the first active fighters to confirm a move to 125-pounds, stating that “Lauren Murphy plans on winning this [TUF 26]”. Murphy was last seen in action in July of 2016, losing a decision to Katlyn Chookagian. 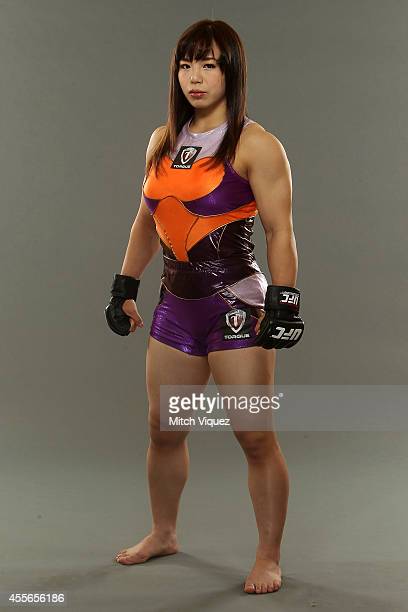 Whether it is her weigh-in costumes, promotional videos, or her 19-2 record (13 of those being finishes), Japanese fighter Rin Nakai always manages to spark the interest of MMA fans. Outside of going 0-2 as a bantamweight in the UFC against Miesha Tate and Leslie Smith, Nakai has had incredible success in MMA as a flyweight. Nakai was woefully undersized against Tate and Smith, and at only 5’1″ she is a perfect fit for the 125-pound division.

Agnieszka looks to make a name for herself in MMA, much like fellow Poland-natives Karolina Kowalkiewicz and champion Joanna Jędrzejczyk. So far, she has done just that– at only 22-years-old she possess an undefeated record of 9-0, seven of those being finishes. Niedzwiedz is definitely one-to-watch. She next takes on Vanessa Porto at Invicta FC 23.

Jennifer Maia is the reigning Invicta flyweight champion. She is riding a five-fight win streak and has looked nothing short of impressive. With no upcoming fight scheduled at the moment, the Brazilian fighter could be a force in the TUF house.

“Blonde Fighter” Katlyn Chookagian is 2-1 as a bantamweight in the UFC– with a unanimous decision win over Lauren Murphy, and a split-decision win over Irene Aldana. She has had great success at bantamweight inside the UFC and has had even greater success as a flyweight outside of the UFC in both her professional and amateur careers. While a move back down to 125-pounds may not be imminent for Chookagian, the opportunity will be there.

Vanessa Porto will look to bounce back from a decision loss to Maia at Invicta FC 23 when she faces Agnieszka Niedzwiedz. Porto has been fighting professionally since 2005 and has faced a who’s who in WMMA. Porto would bring a wealth of experience, a killer finishing instinct, and a well-rounded fight game to season 26 of TUF.

Christine “Knuckles” Stanley trains top talent at Alliance MMA in  California. During her time in Invicta, she has shown that she is never one to shy away from a fight.   Though she is currently riding a two-fight losing streak, the brawling style of “Knuckles” would be an exciting addition to the flyweight division.

Mackenzie Dern has become “the next big thing” in WMMA– from her good looks to insane BJJ skills, Dern is a hot prospect. UFC President Dana White has insisted he is “checking her [Dern] out,” referring to her as a “little bad ass.” Dern is 3-0 in MMA, she has been scheduled to fight at 115-pounds, but has consistently weighed in above the limit– making her a perfect candidate and very marketable star for UFC’s flyweight division.

At 23-years-old, Lipski is another prospect to keep an eye on in the flyweight division.  Six of eight victories coming by way of knockout– most recently TKOing Shiela Gaff in October of 2016. Lipski will be in action at KSW 39 on May 27th.

“The Monster” D’Alelio has fought some of the best names in WMMA. At 36-years-old, D’Alelio is riding a four-fight win streak, finishing three of her last four by submission. D’Alelio is a larger flyweight with a lot of experience, and great submission ability. She will be facing Roxanne Modafferi at Invicta FC 23 later this month.

Xiong is a rising flyweight fighter from China.   Six of her nine wins come by knockout, one by submission, and two by decision. She most recently competed in December of 2016., TKOing her opponent in the second round.

**Note: The list is made up of 16 slots– the usual amount of fighters in the TUF House during a season. Did not include flyweights that are currently signed to Bellator MMA, or UFC fighters who are currently a champion or a number one contender.

We provide official World MMA Pro Rankings in all divisions Atomweight to Heavyweight.